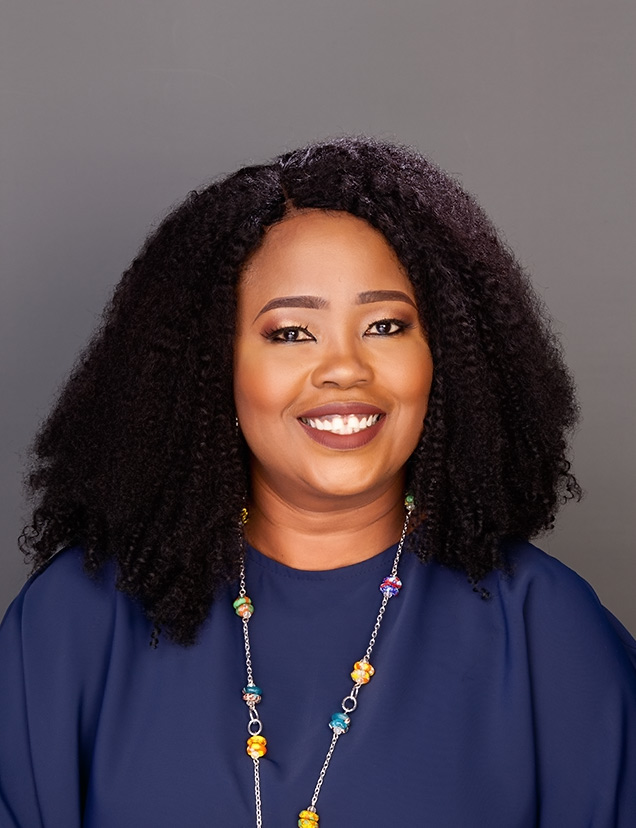 Hello, I am Toyin (Ty) and this is my story.

2 months down the line, I was diagnosed with fibroids and for 6 years, this was my nightmare. I was always in pain and during my periods, had very heavy bleeding episodes. They were 6 years of constant pain.

On February 22, 2006 I went in for myomectomy to remove fibroids, 22 fibroid tumors were excised but I developed a post surgery complication which was not properly managed. We tried conceiving naturally but we failed each time.

Then, in year 2009 we got devastating news. I had developed severe adhesions in my uterus as a result of the post surgery complication.

After three back to back corrective surgeries between April 2009 & June 2010 it was medically and surgically concluded that I could only become a mother through gestational surrogacy.  I would never be able to carry a pregnancy, or give birth to a child. Diagnosis – severe Asherman’s Syndrome.

We went through IVF Surrogacy in India and the first two fresh cycles failed. Then my wonderful doctor introduced me to a concept which became the turn-around point of my treatment.  I went through a personal Boot Camp. For several months, I went through rigorous adjustments and preparation for motherhood.

At the third fresh cycle, our surrogate mother became pregnant and we welcomed our beautiful twins 8 months later. We call our daughter Priceless and our son Precious

At the height of the struggle in 2010, a vision was conceived in my heart and after the birth of our twins in 2012, I found a compelling need to share our story and experience with infertility so as to encourage and guide those who are still on the journey.

From our private sitting room, I started a mini support group where I shared experiences with other couples, encouraging them to press on. Thereafter, I shared our story on television and live radio and Precious Conceptions was borne.

From our humble beginning informally in 2010, right on the clinic bed, we have been able to help several families achieve their desires and our babies keep growing!

My desire is that Precious Conceptions shall be to you, what was lacking for me – a bridge to make your journey faster and easier.

This website uses cookies to improve your experience while you navigate through the website. Out of these cookies, the cookies that are categorized as necessary are stored on your browser as they are essential for the working of basic functionalities of the website. We also use third-party cookies that help us analyze and understand how you use this website. These cookies will be stored in your browser only with your consent. You also have the option to opt-out of these cookies. But opting out of some of these cookies may have an effect on your browsing experience.
Necessary Always Enabled
Necessary cookies are absolutely essential for the website to function properly. This category only includes cookies that ensures basic functionalities and security features of the website. These cookies do not store any personal information.
Non-necessary
Any cookies that may not be particularly necessary for the website to function and is used specifically to collect user personal data via analytics, ads, other embedded contents are termed as non-necessary cookies. It is mandatory to procure user consent prior to running these cookies on your website.
SAVE & ACCEPT